Marpi, an artist of Polish origin, has been based these days in San Francisco where he creates interactive multiplatform projects. Through them he builds large scale three-dimensional worlds which he often completes with augmented or virtual reality. He collaborates with the creative studio called Obscura and his clients include companies such as Disney, Google or Adobe.

Aquarium presents an interactive simulation heavily inspired by the underwater world. With the help of the artificial intelligence the projects tries to find a way of making the picture surprise its very own creator. This never-ending and constantly evolving project uses an application based on the Machine Learning method. It gradually adapts to people interacting with it, trying to react and respond to everyone around. The main idea of the installation is the concept of a reverse aquarium. From the perspective of a pet fish it shows festival audience how it feels when a huge alien creature tries to communicate and play with them. Two hours of original music were composed to measure; it was divided into small pieces that are subsequently mixed back together based on the activity of the audience. In this way, everyone can compose their own audio-visual show. The visuality of the Aquarium is based on the beauty of the evolution with lots of mesmerizing and hypnotically exotic representatives of both fauna and flora.

Go to iOS or Android store and download New Nature app. When you open it for the first time you will be prompted to give access to your location data – that way the app will be able to see if you’re close to the artwork. When you’re in front of the projection, the app will sync automatically with the piece. The evolving generative creature on the projection will spread to phones of all the spectators. You will be able to interact with it through your phone and take it home. When away from the artwork, there is an additional functionality of being able to spawn an infinite amount of them, play with them and feed them, and get all upcoming updates.
Partner of the installation 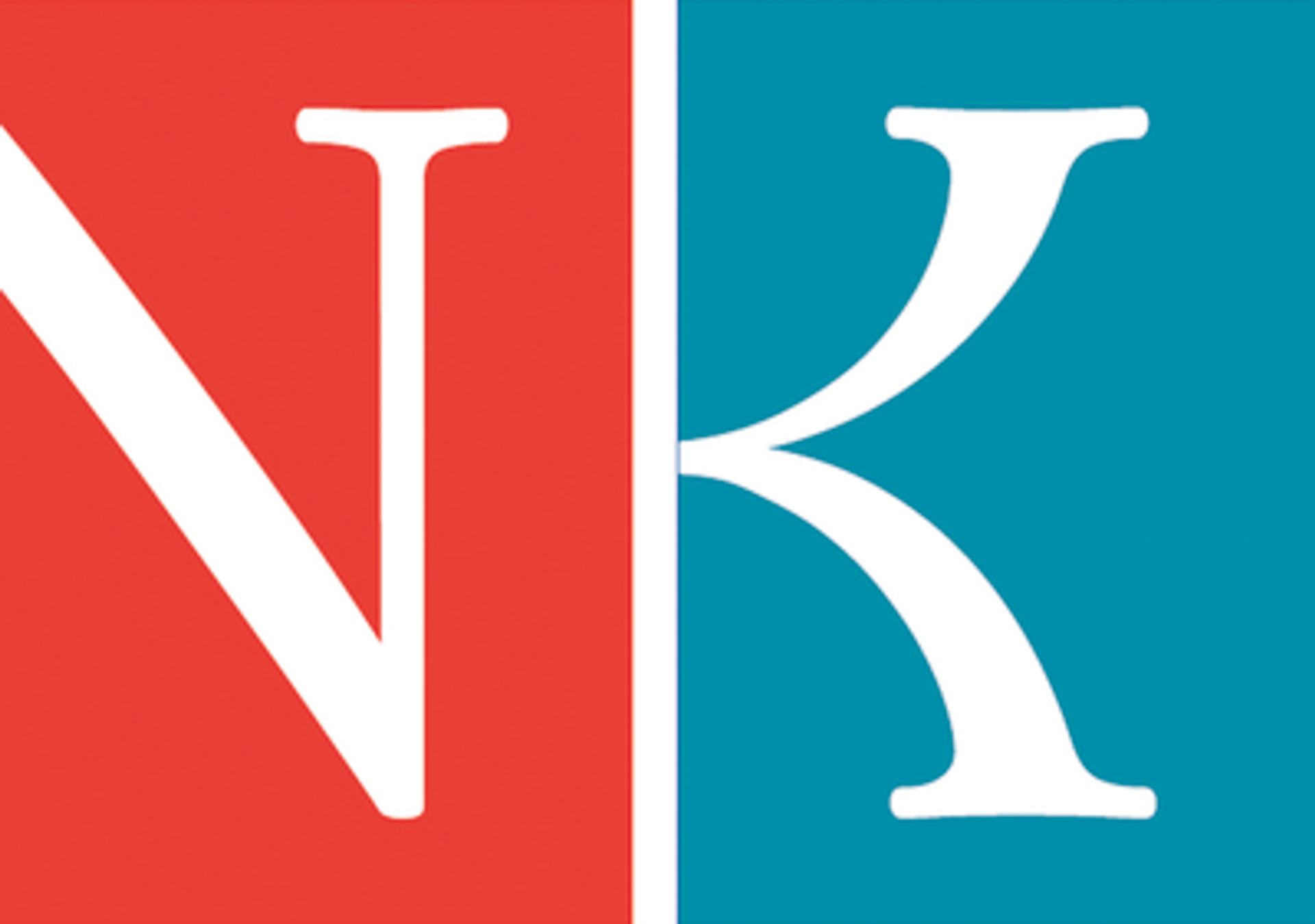 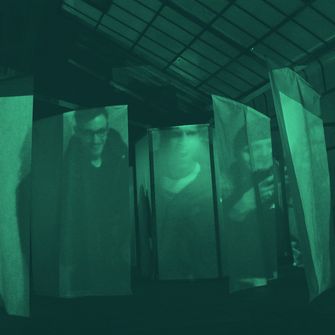 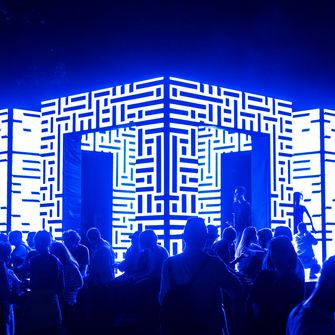