Since the year 2000, documentarists from the Post Bellum have been looking for and recording the memories of people of the 20th century. In doing so they have created the greatest collection of memories in Europe that is accessible to the public. It is entitled the Memory of the Nation. It incorporates almost seven thousand testimonies: stories of war veterans, Holocaust survivors, political prisoners, dissidents but also former State Security (StB) agents and members of the Communist Party.

While short videos present authentic testimonies of living contemporaries from the archives of the Memory of the Nation, the “immersion” part gets the visitors absorbed by the multimedia installation aiming to mediate to them intense experience of a historical moment. The festival goers will witness the Battle of Britain, death transport or interrogation in the State Security (StB) cell.

The installation is completed with a magnificent symbolic monument located in the original place of the Stalin Monument embodying the reminiscence of the censorship, lack of freedom and violent division of the world.

The project, through the reflection of the past, reveals the present day and instead of didactic mentoring it aims to let the visitors think freely for themselves and form their own opinions.

Projection: „Loom on the moon“ 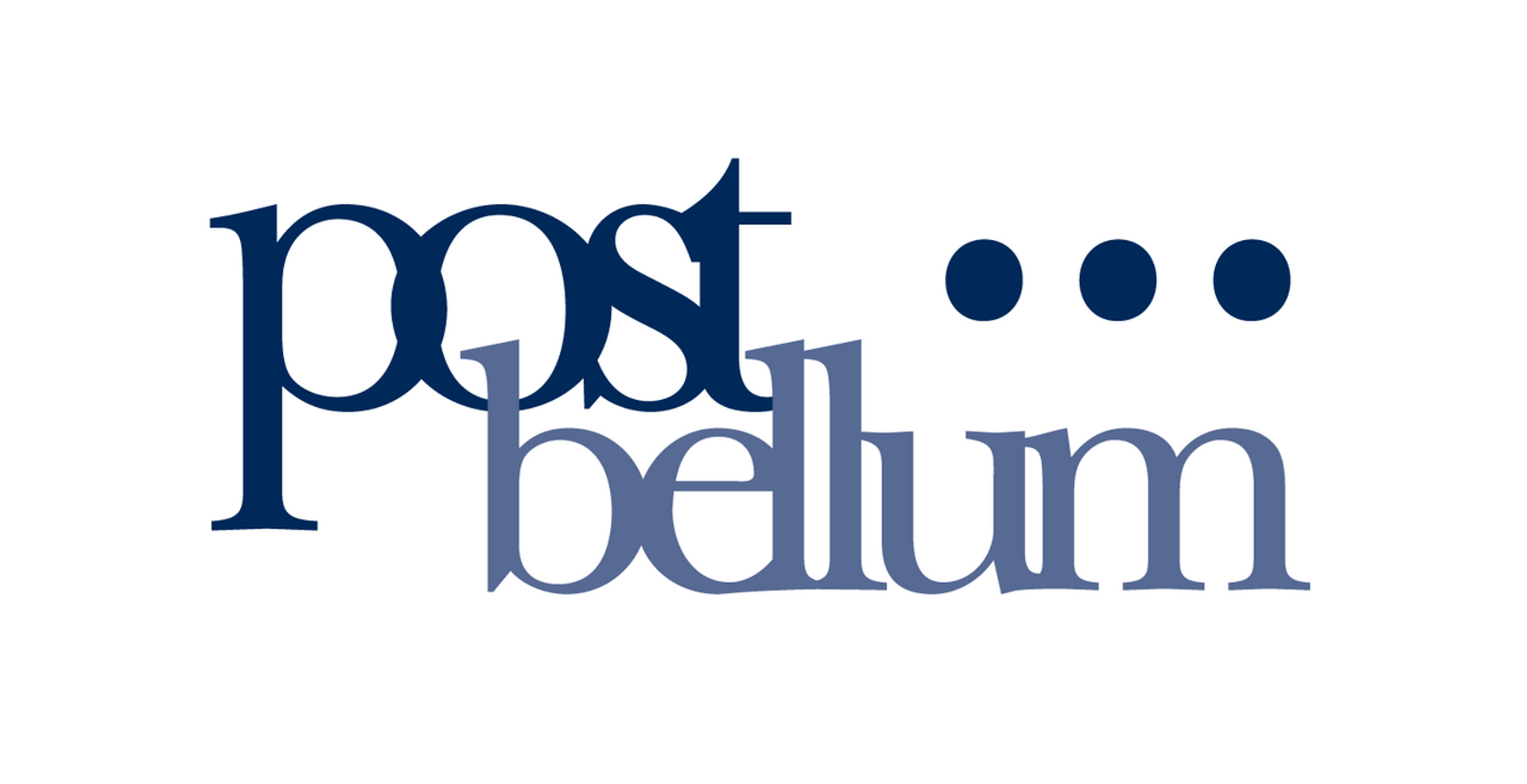 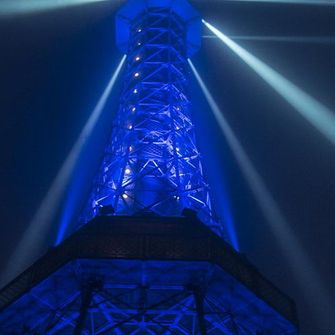 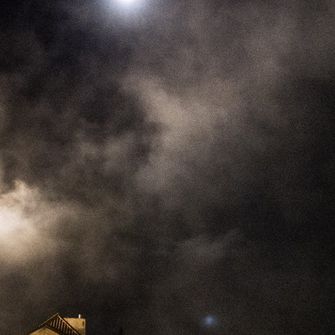 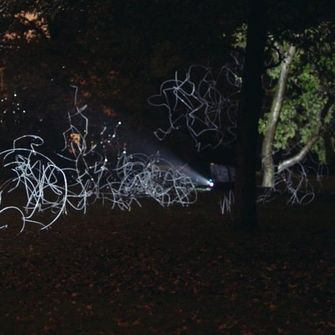