Since 2013, Signal Production has been organizing one of the most distinctive festivals presenting contemporary digital and creative culture, the Signal Festival. In addition to the festival's dramaturgical and production preparations, we also focus on our own projects. We will introduce one of them this year in cooperation with Post Bellum, which is dedicated to systematically searching and recording the memories of witnesses about key moments of the 20th century.

Escape. Panic. Hope. The East German exodus in September and October 1989 was unmistakable. Crowds of people running towards freedom and liberty flowed through the centre of Prague. Altogether 15,000 East Germans entered West Germany via the Embassy of the Federal Republic of Germany. “They ran, ran, pushed, we stood quietly, motionless, we didn’t even look at each other, we were all sorts of, especially embarrassed,” Petr Pithart recalls the September days. The audio-visual installation, consisting of ten East German Trabant cars, will commemorate this revolutionary autumn event, after which around a thousand abandoned Trabants remained on Petřín and its surroundings. The project will offer the memories of both sides, i.e. surprised Czechs, who were forever indelibly engraved in the images of fleeing Germans crawling over the embassy fence, as well as authentic stories of the Germans, whose journey to life freedom went through Prague. The spectrum of these witnesses is as diverse as possible. Visitors will hear the memories of the first German refugees, garbage collectors, who monitored what was happening from the street, as well as the reaction of the then General Secretary of the Central Committee of the Communist Party of Czechoslovakia, Miloš Jakeš, who, under the pressure, let the train with refugees go to West Germany.

The Trabi installation was created with the support of the Embassy of the Federal Republic of Germany. In the frame of the thirtieth anniversary of these events, it will also be possible, in the gardens of the Embassy of Germany on the 28th of September, to have a look on a corrected version of the installation directly on the places where was the refugee camp for East German citizens who were looking for a free Europe.

We want to thank Tomáš Třeštík for lending us TVs. 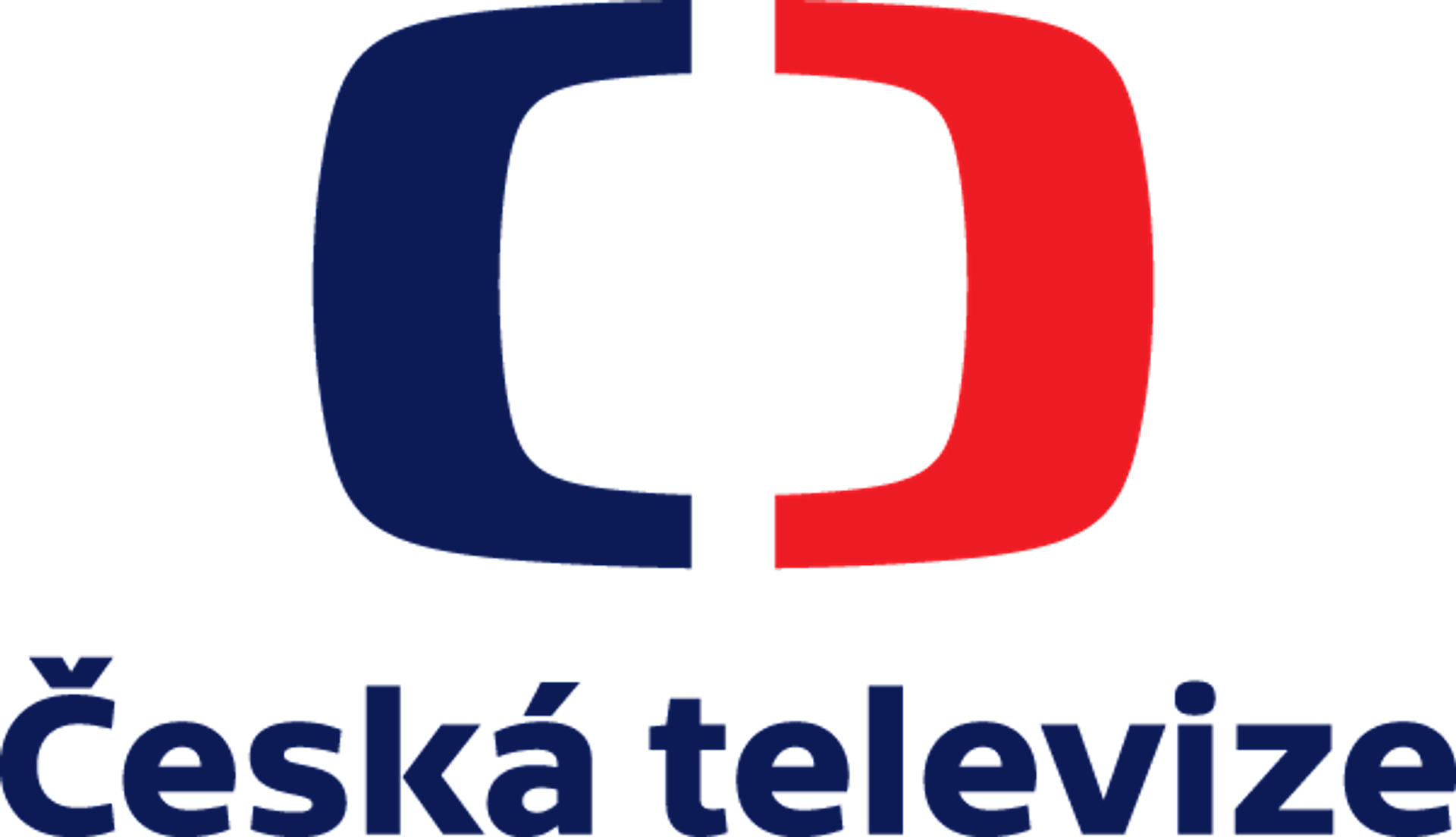 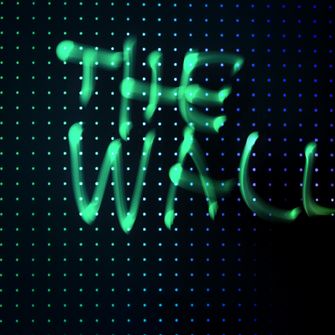 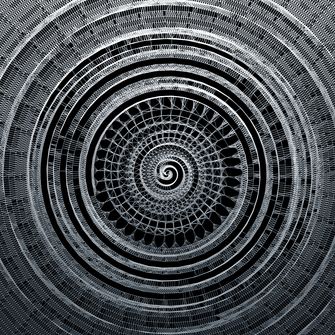 Church of Saints Cyril and Methodius