not suitable for epileptics

Experiential studio driven by the urge to create fully-fledged audio-visual experience, digital stories and performances with the help of interactive media.

The lighting installation made up from one hundred twenty programmable LED poles explores the physical phenomenon of wave motion and its forms. An example may be the energy of a vibrating movement of a particle which is progressively transferring to the other particles in its surroundings. The consequence is the fact that the energy of the vibrating movement spreads in space gradually and is transferred to even more distant particles. In this way one can perceive a certain change occurring in the substance, a sort of agitation. These phenomena are transposed by the Hyperbinary studio into the visual or audiovisual form, which gives birth to a work of art able to explore its very own form since the light and sound represent a form of wave.

Partner of the route

Patron of the installation 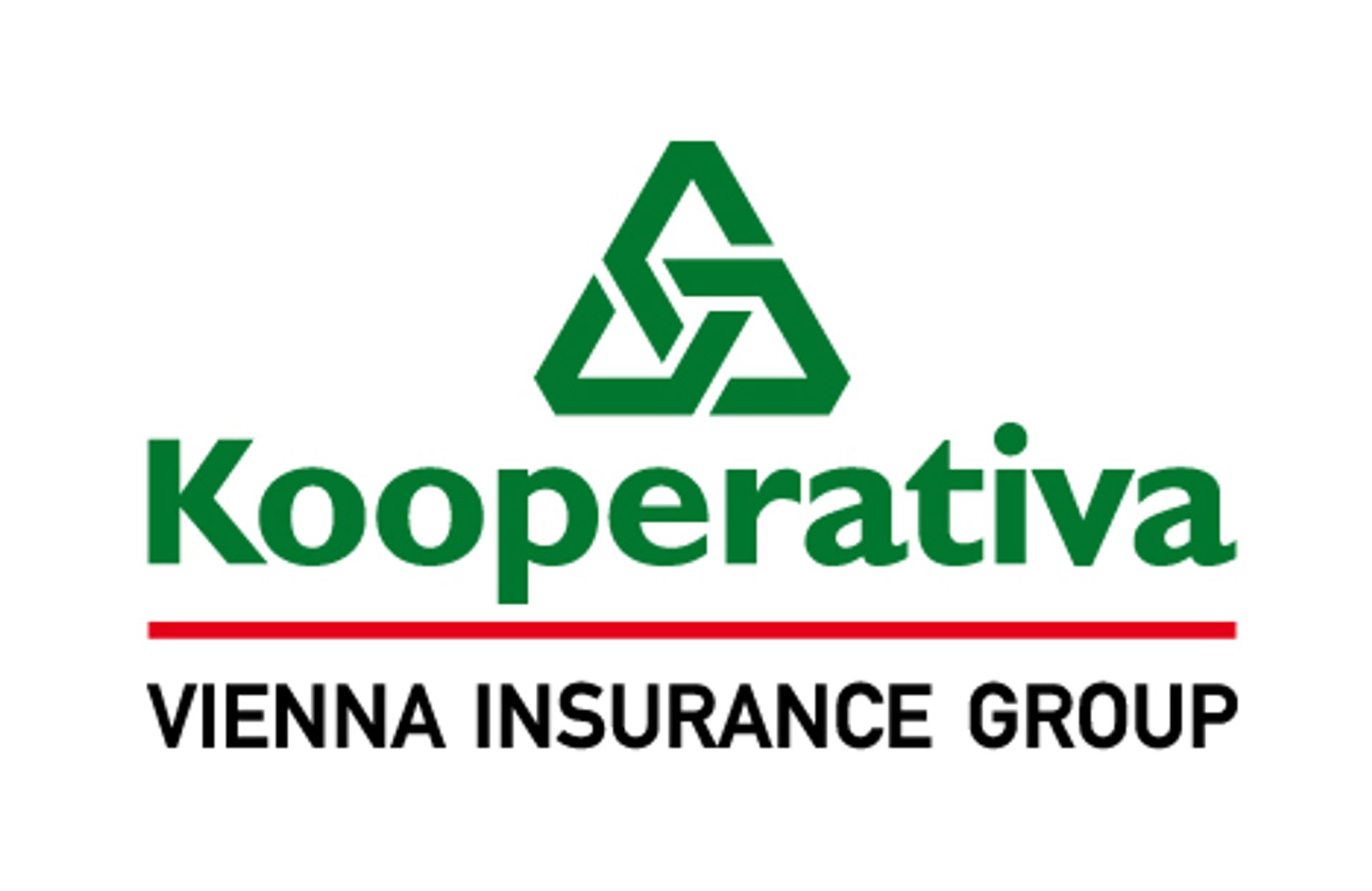 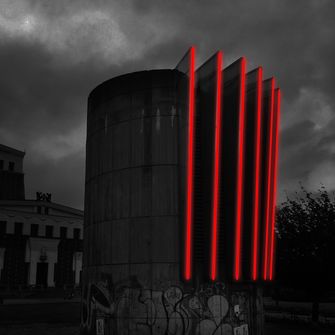 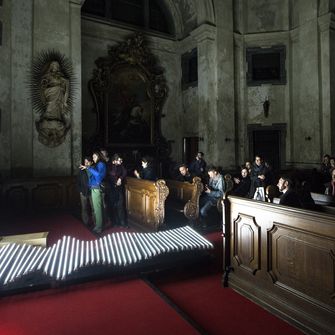 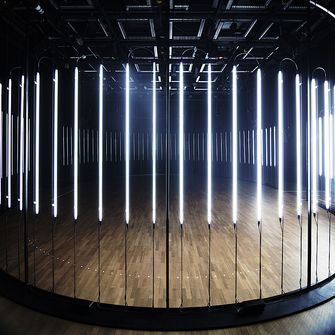