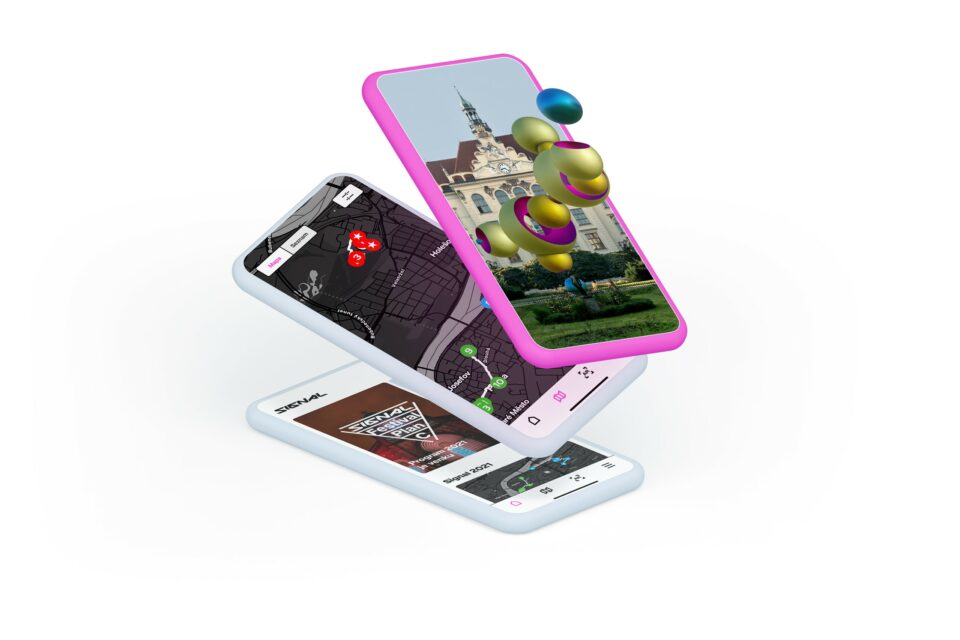 The Room of Change follows the transformation of life on planet Earth. This involves projections of images from the NASA archive which have been recording the changes of the planet in the last 20 years, as well as data tapestries illustrating the change of our environment in the course of several centuries. By combining diverse sources of data depicting the world from the global, local and individual views, the work tells stories of people and the transformations of our surroundings over the course of time. Research and design are intentionally carried out with regard to the human being – the data represents real life, an image of the world at a given time. The transformations of the state of the Earth are depicted by a range of global data such as the world population count, average temperature, sickness rate, energy consumption etc. Apart from the large-scale global phenomena that are recorded with broad brush strokes on the visual wallpaper or tapestry, we also catch a glimpse of concrete stories that represent the consequences of these large phenomena, such as the disappearance of the Aral Sea, the drop in the average life expectancy in Cambodia during the civil war or the rapid change of South Korean export from local agricultural products to modern state-of-the-art technologies. Data determines everything. It is the underlying principle of the whole motif of schematic patterns that give off the impression of a naïve tapestry at first sight. The poetic tapestry, as well as the impressive NASA images, however, portray a merciless transformation.

Accurat is an international studio invested in the research of data, design and innovations. It is located in Milan and New York and involves a team of 35 scientists, analysts, designers and developers, who use their creativity to link top design with all kinds of data and design specific intelligent solutions with faultless user interface. The installation that can be seen at this year’s Signal Festival was successfully premiered at La Triennale di Milano. 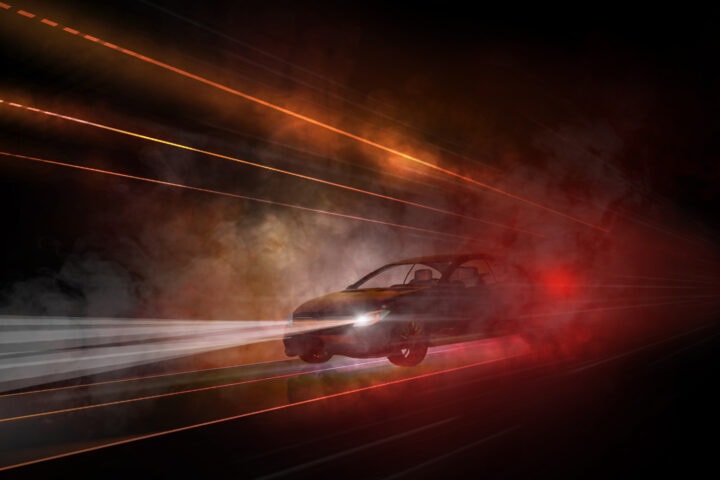 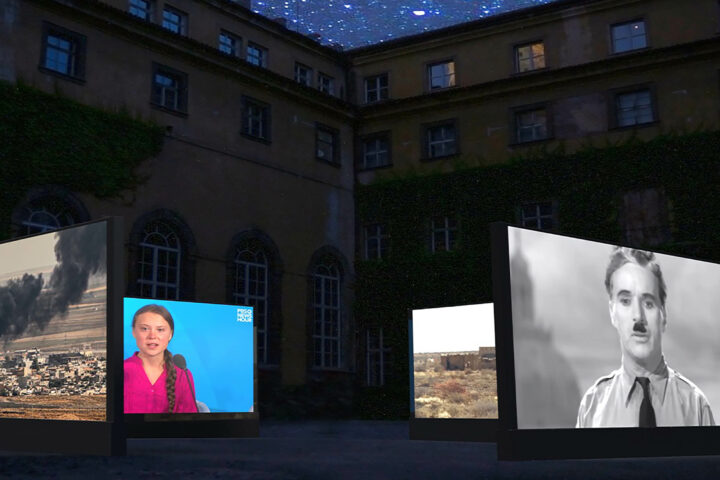 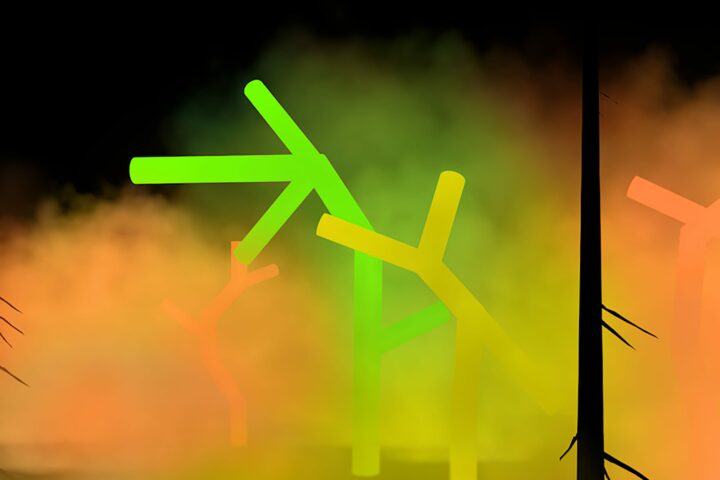 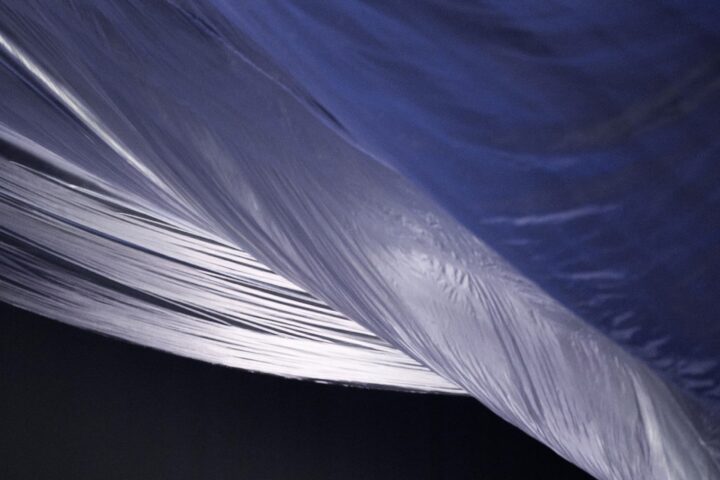 We use cookies to ensure that our website is as easy to use as possible. Find out more.Ok